You are here: Home » For the Love of Honey

For the Love of Honey 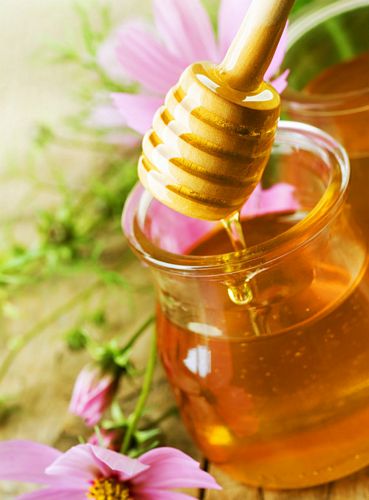 With September rapidly winding to a close, I didn’t want it to slip past without acknowledging it as National Honey Month.  And it seems the universe conspired to inspire me to write about it today, gifting me with three honey-relevant experiences.

First I had a dream, where I was lying in a field of night-blooming flowers gazing up at the moon and something buzzed my head. I thought it was pretty interesting a bee would be out so late, but even as I had the thought I heard a snort and very indignant faery landed next to me. Turns out she was quite chatty, and not all that impressed with humans, whom she considered a little light in the intelligence department. But she did wonder why people thought the moon was made from cheese when clearly it was made from honey. She opined about many things, but it was the idea of honeymoon that stuck in my brain when I woke up.

I remembered I had once researched the etymology of honeymoon and had discovered a tidbit of information that delighted me. In the 1500s the term flitterwochen came into usage in Germany to describe what is commonly defined as that “indefinite period of tenderness and pleasure experienced by a newlywed couple.”  Flitter means tinsel and wochen is week. Doesn’t the idea of a tinsel week spark delight in your heart?! Seriously, from this moment forward, I am absolutely adopting flitterwochen as the standard by which all my weeks need to measure up.

Today I spent a little more time out in the garden doing some autumn clean up. Just last week my goldenrod was at the height of its bee magnetism, but it’s in its waning stages now. Still, what a fabulous run it had this year. When in full bloom the stalks were literally bee-heavy with all different types of bees, including plenty of bumbles. There were literally hundreds of bees in bliss-charged delight each day on the goldenrod, and it was heart-bursting wonderful to watch. Even today, the few stragglers determined to find some small remaining goodness kept me smiling. 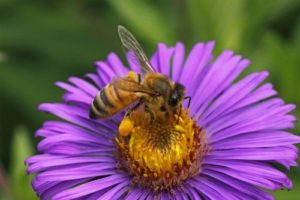 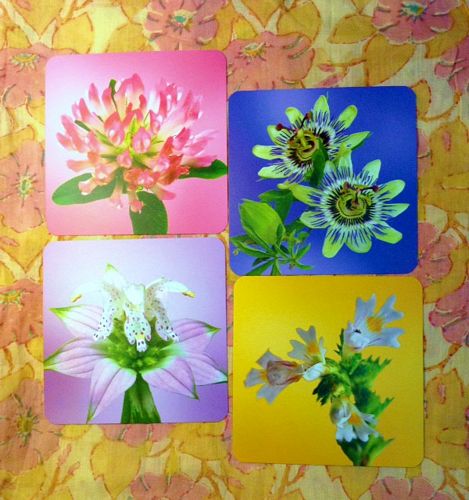 The cards are lovely – there are 54 beautiful flower images. The back of each card gives the name of the flower, suggests some of the medicine of the flower, identifies what qualities the flower magnifies and those it dissolves; and offers a question to consider.

While the cards are a complete and delightful resource in themselves, you can actually dig a little bit deeper for many of the flowers by referring to the FlowerEvolution book itself.  By no means is it necessary to have both, but I love that they can be layered like combining beautiful scents.

Katie Hess, the author, is the owner of LotusWei and creates flower essences/elixirs. So in fact many of the flowers depicted (perhaps all of them) have been made into flower elixirs. I’ve been working with this line of essences for a couple of years now and I quite enjoy them.  Each contains a bit of honey.

So you can see, honey has been on my mind today, and I’ve been immersed in the love of flowers and bees. Watching a bee in the garden this afternoon I couldn’t help but think of this line from one of Mary Oliver’s poems:

“…it’s love almost too fierce to endure, the bee
nuzzling like that into the blouse
of the rose. And the fragrance, and the honey, and of course
the sun, the purely pure sun, shining, all the while, over
all of us.”

We only have to look about to see magic and beauty all around us. And then it takes very little effort at all before we’ve gathered more than enough to have a Flitterwochen. I hope you join me in creating yours, and may it be filled with honey and all manner of sweetness.