You are here: Home » Wonder Manifesto: M is for…

Wonder Manifesto: M is for… 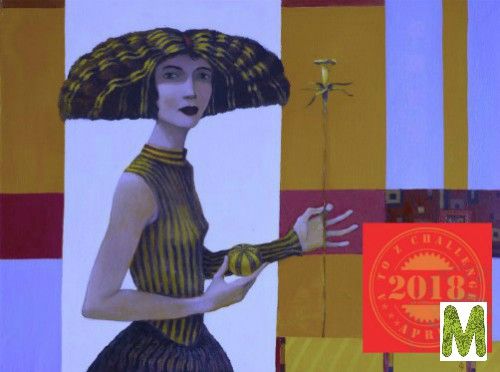 While I’m not a pearl wearer, it’s safe to say I fell in love with pearls when I was a very young child.  It all started with a little novelty that I thought was utter magic – a tiny little clam shell sealed with a bit of paper.  You put the shell inside a tall glass of water and after the seal had a chance to dissolve, out floated a string on which there were paper flowers. A veritable underwater garden. That was it – I was entirely and forever smitten. And I understood all manner of magic came out of clam shells once someone told me they, and their cousin oysters, were the treasure chests of pearls as well. I could hardly imagine anything more fabulous. 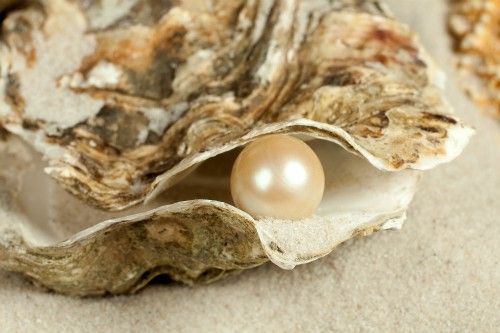 Pearls themselves have been valued and collected for more than 4000 years, so clearly, I’m not alone in having fallen under their spell.

When, as an adult, I discovered there was such a thing as silver-lipped oysters, my delight was re-ignited. Silver-lipped?! More fabulousity plain and simple.

I never really thought about what Mother of Pearl was, until I began a brief foray into the collection and study of buttons.  But just considering the term, Mother of Pearl, can’t you conjure up a most intriguing character of magical persuasion? In truth though, mother of pearl, more correctly known as nacre, is the material produced by some mollusks as an inner shell layer; it also makes up the outer coating of pearls. It is strong, resilient, and iridescent. While MOP has been used extensively by many cultures for centuries, there was a huge market for MOP buttons in the 1900s. Surprisingly there was a time when nearly 40% of the world’s buttons came from the shells of freshwater mollusks found in the Mississippi River near the town of Muscatine, Iowa.

Alas, my mollusk friends have amongst themselves another treasure producer; one perhaps I find even more swoon-worthy than pearls. Clams that produce byssus, which is woven into sea silk, the rarest of materials.  I urge you to read this account and be enchanted yourself.

Moving us back into the pearl realm, there is yet another kind of “pearl” worth mentioning – cave pearls. 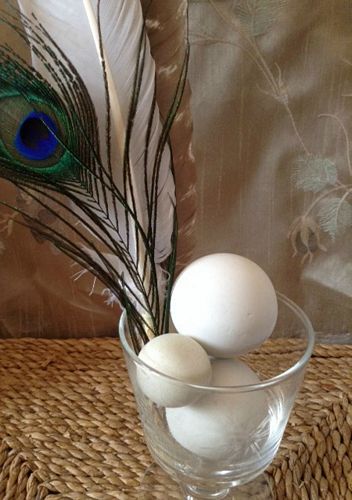 Here’s an excerpt from a Wikipedia article: “Cave pearls form when water dripping into a cave loses carbon dioxide and precipitates calcite. A cave pearl forms when the water is moving too vigorously to form a stalagmite. A nucleus of matter (such as a grain of sand) becomes coated with calcite, and the current then provides a rotation to the nucleus in such a way that it is coated evenly. In this manner, concentric layers build up over time.”

Although all pearls  can form in shapes other than perfect globes, it’s easy to understand how luminous pale orbs carry lunar associations.  In Vedic texts pearl is known as the daughter of moon, born of the Earth’s waters and the heaven’s powers, fertilized by a flash of lightning.  The Chinese tell of pearls falling from the sky when dragons fought among the clouds,

For many Asian cultures the pearl has represented the journey of the soul along the path to perfection, and I think this is a beautiful metaphor.

There will always be challenges to face, but I believe the margaritiferous nature of life invites us to heal into wholeness. With time, wisdom and devotion, what we build of our lives is the treasure we bear and what we have to offer.

What do you think?  Do you love pearls? Has something from your childhood inspired you in unexpected ways? Do tell – you know I love to hear.